We encountered a man cooking a dish, called Sekogiri, in the Shima region. This dish is served by cutting fish into round slices including the back and the backbone after removing the fish head, fins, and offal. Depending on the type of fish, the slices are topped with salt of the surface and left to stand for a few hours. Afterward, they are served with Ponzu citrus sauce, vinegar miso paste, or soy sauce mixed with ginger. Visiting a minshuku inn, Waguuraso, which offers fresh seafood caught in the Wagu fishing harbor of Shima town, we had the restaurant owner, Kiyomitsu Yamamoto, cook a Sekogiri dish with fresh fish. 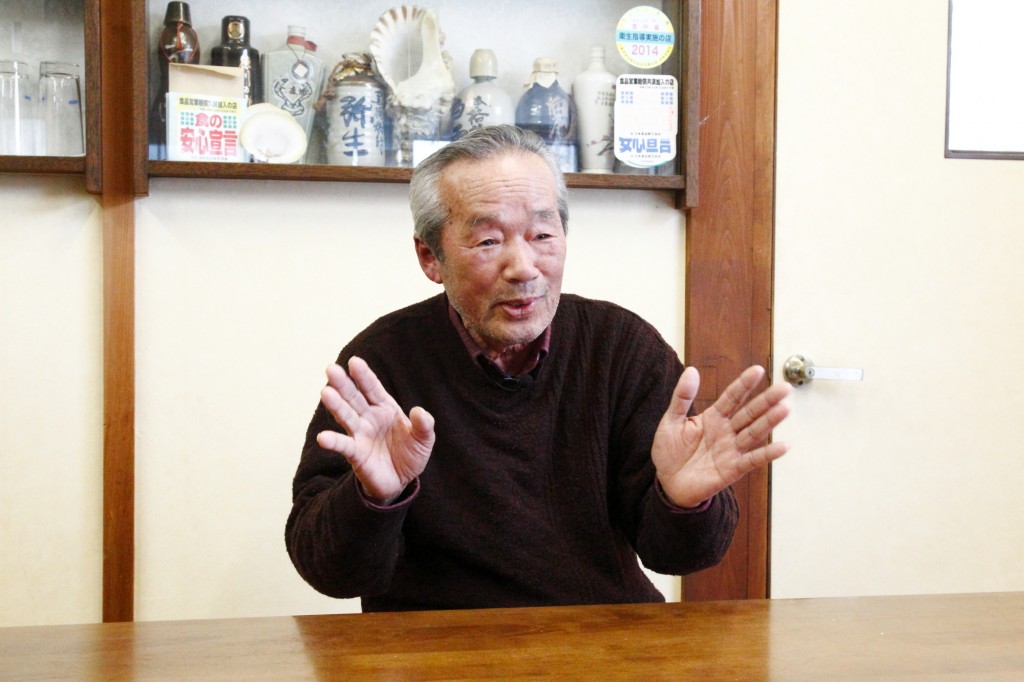 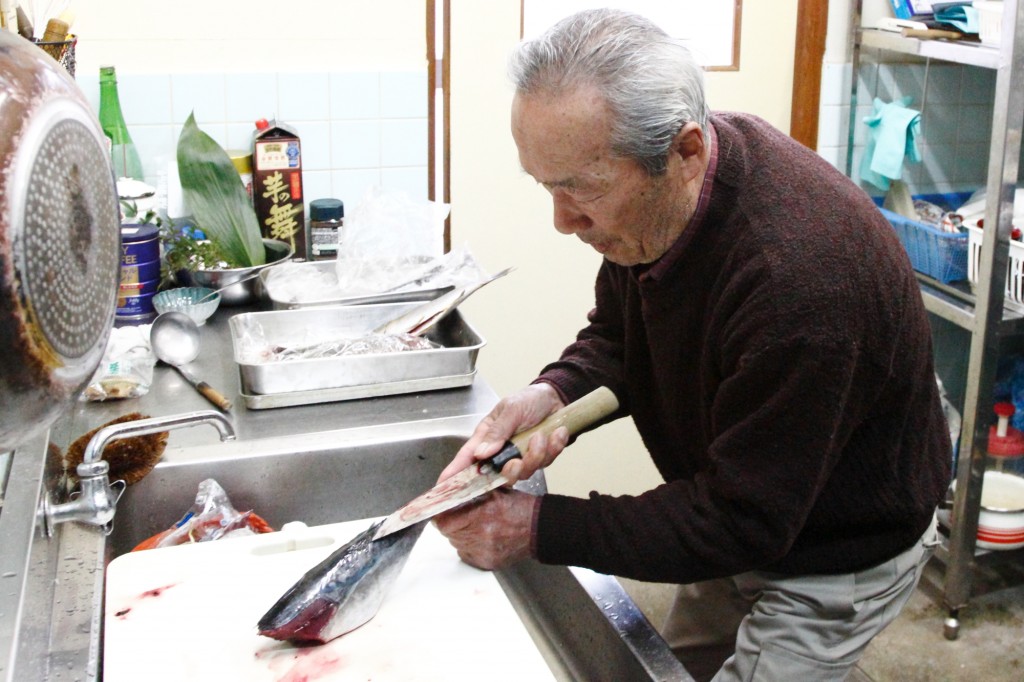 Normally, small fish such as young Pacific blue fin tuna or chicken grunt is used for making this dish, but this time, he used soma bonito. He removed the fish head and offal, while salting the fish without removing the bones. Salting can make the fish firm and removes the fishy smell. After letting the fish stand a couple of hours, he washed the fish lightly and sliced it into thin sections about 5 mm thick. At that time, he cut the fish body while removing large bones, with the small bones remaining. Yamamoto said: “Meat around the bones is the most tasty to eat, so we don’t care if some small bones still remain. Around this area where we live, even small children separate small bones quite tactfully when eating this fish.” 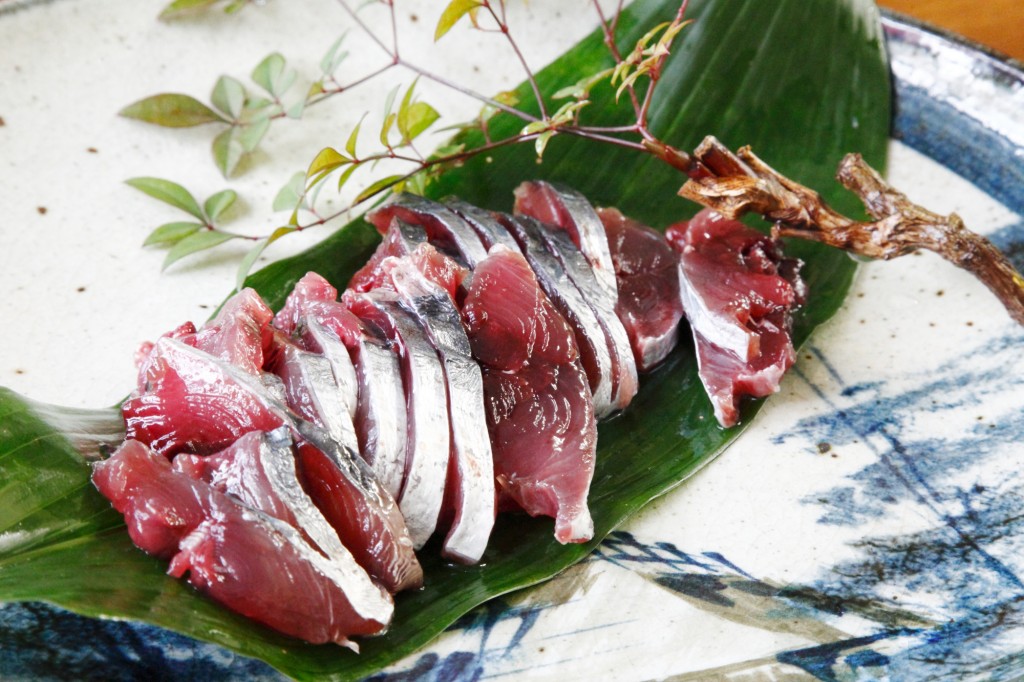 Sekogiri offers firm texture and the delicious taste of the fish

Soma bonito goes well with light and refreshing grated Japanese radish and Ponzu citrus sauce. But chicken grunt is often eaten with a vinegar miso paste, while the tastes of Ponzu citrus sauce and vinegar miso paste vary depending on each family. When the fishy smell is a bit stronger, salted fillets are soaked in raw vinegar or some ginger is added to the vinegar miso paste. Yamamoto said, “When making this dish off shore on the boat, we wash the fish body with ocean water. This increases the delicious taste of the fish.” He also added, saying: “The saltiness of the fish cooked as Secogiri on the boat becomes a good taste when the boat arrived at the harbor, so people often look forward to have it shared by the fishermen.”
Whereas traditional dishes cooked by men are based on raw fish, traditional dishes cooked by women mainly based on home cooked cuisine by housewives, such as Japanese mixed rice and simmered dishes. In order to have traditional dishes cooked by women that have been passed down over generations, we went to Toshi Island, a remote island in the Toba area. There a number of the local dishes still remain. 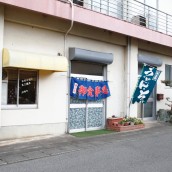