Sushi made from fish is often served when people gather together. In the Shima region, Tekone zushi was often served. This dish was made and eaten by bonito fishermen. They chopped up some of the bonito they caught and then pickled the pieces in soy sauce. Then they vigorously mixed the pieces with vinegar rice with their hands. Tekone means kneading by hands, so it is said that this unique cooking method resulted in naming this dish Tekone zushi. At that time, many women also worked as female divers. Therefore, they came up with this dish that does not take much time to prepare. We interviewed Sushi Kyu, a traditional Iseji cuisine restaurant located on Okage Yokocho Street in front of the inner shrine of the Isejingu Shrine. 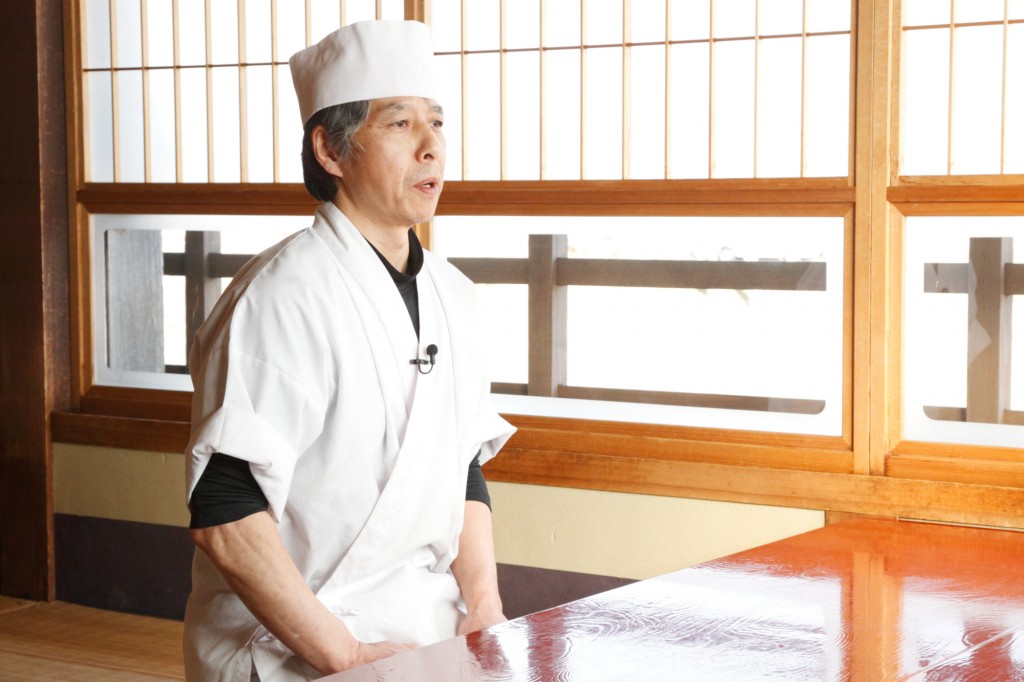 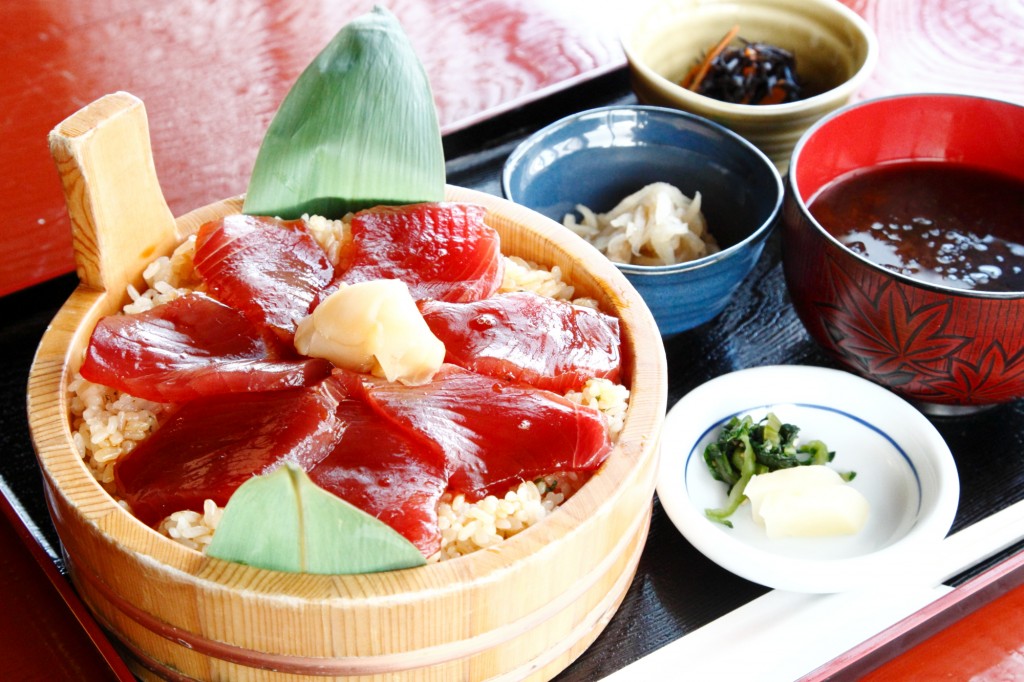 Tekone zushi, a wild dish of bonito fishermen eaten on the boat

Sushi Kyu offers Tekone zushi where thick bonito fillets, pickled in a secret soy sauce. The fillets are then put on top of vinegared rice which is mixed with chopped ginger and Japanese shiso mint leaves. Bonito actually has its own unique smell. But pickling the fillets in the sauce can make them firm, while removing almost all the smell. Sushi Kyu uses only Mie brand rice, Miito Koshihikari. This rice is characterized by its sticky texture perfect for making vinegared rice. The Sushi Kyu’s building was built using old timbers from the Ujibashi Bridge obtained when the Isejingu Shrine was moved in 1870. This building is actually a precious cultural property of Ise. Traditional sushi dishes served at this well-established building offers a nice atmosphere which adds the excellent taste. 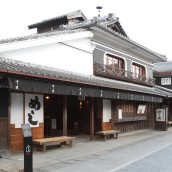