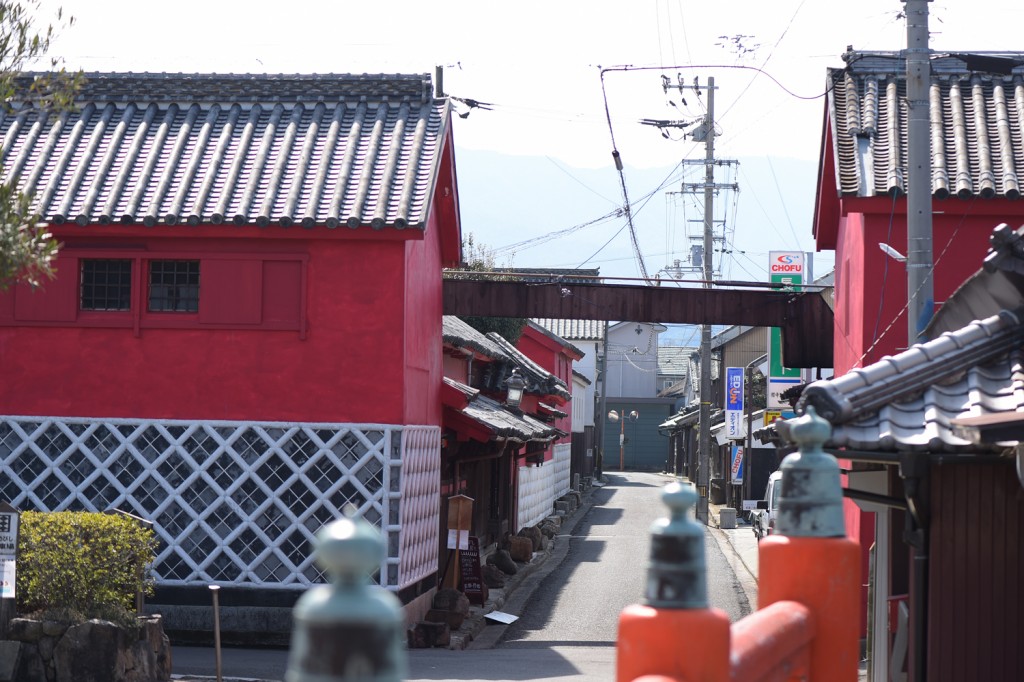 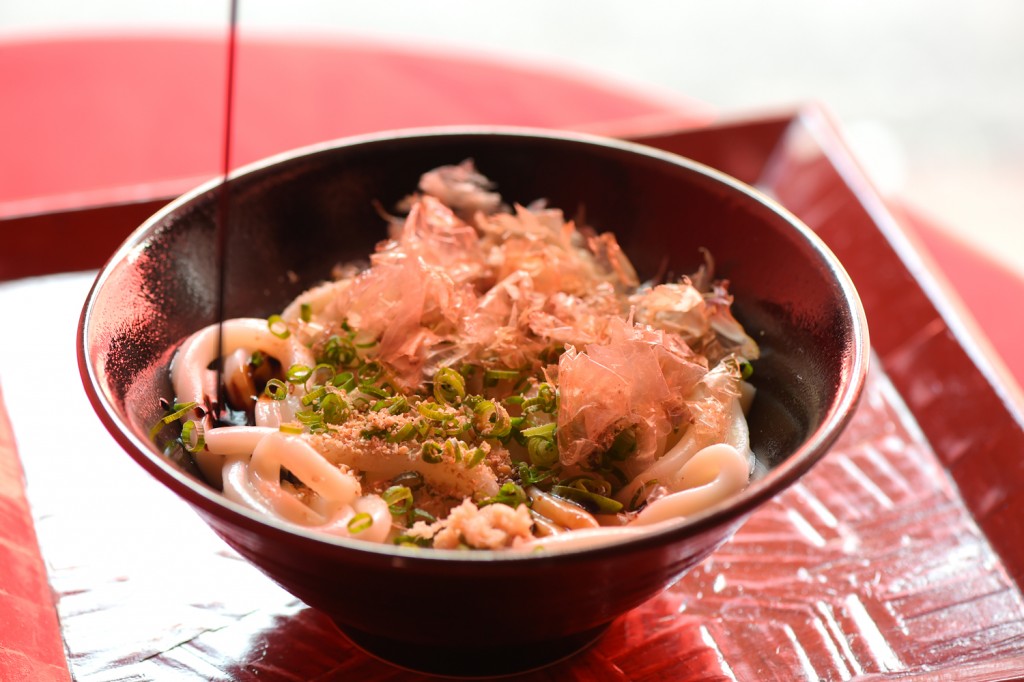 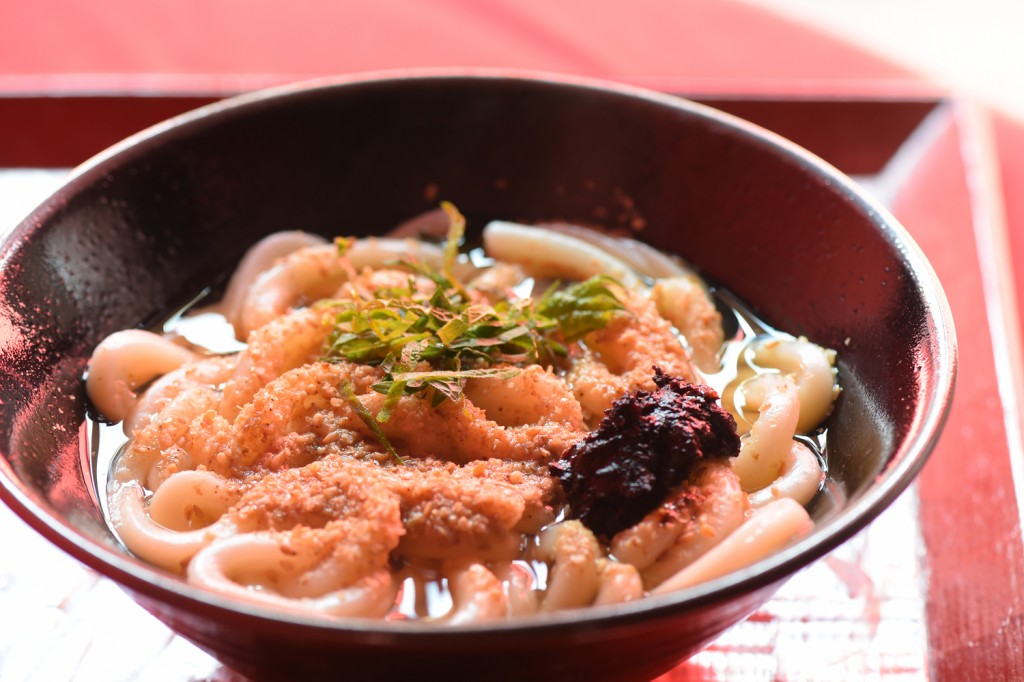 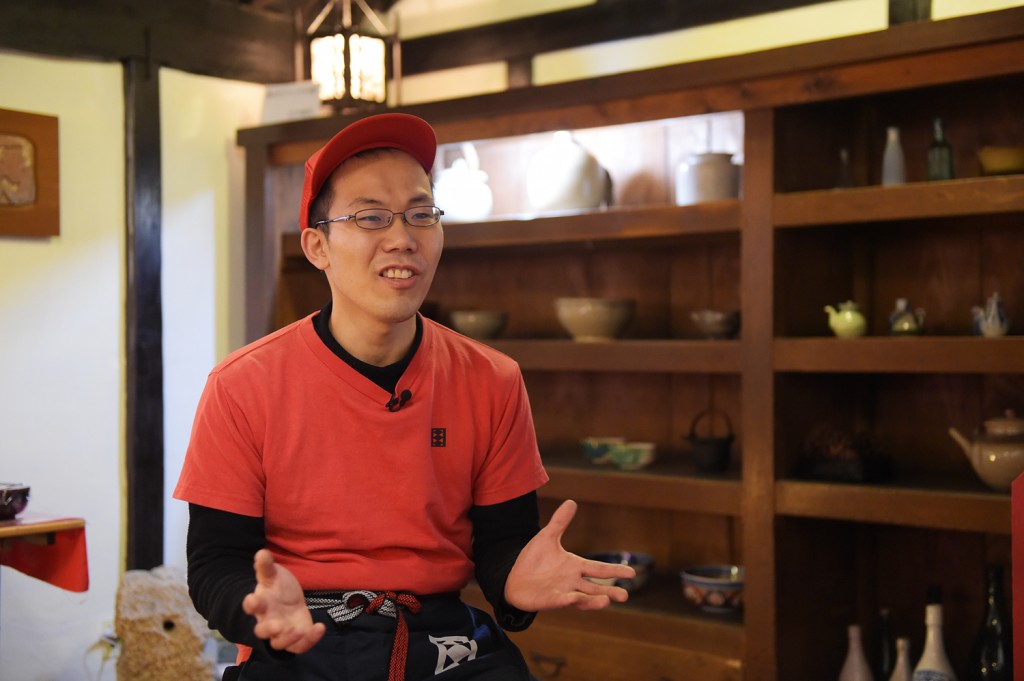 Kamebishi is a well-established soy sauce brewery founded 260 years ago owned by the 18th proprietor. The Kamebishi brewery farm is located within the historical old buildings in Higashikagawa City, while part of the buildings is designated as a registered tangible folk cultural property. Kamebishi is the one-of-a-kind soy sauce brewery which preserves the traditional production method, sticking to the mushiro koji process by which rice malt which is fermented on mattings. Soy sauce stored in cypress barrels are brewed over long time, 2 and 3 years. Some of them have even been brewed more than 30 years. Kamebishi’s soy sauce with its taste has been brought out over time and has gained favor from professional chefs. Even chefs from restaurants recognized by Micheline with stars given in Italy or France order Kamebishi’s soy sauce. On the other hand, Kamebishi puts effort into developing new products. Such new products include freeze-dried soy sauce, soy salt, and chocolate containing soy sauce, called “soy chocola.” Along with soy sauce produced the traditional way and soy sauce broth, these products are very popular as souvenirs. 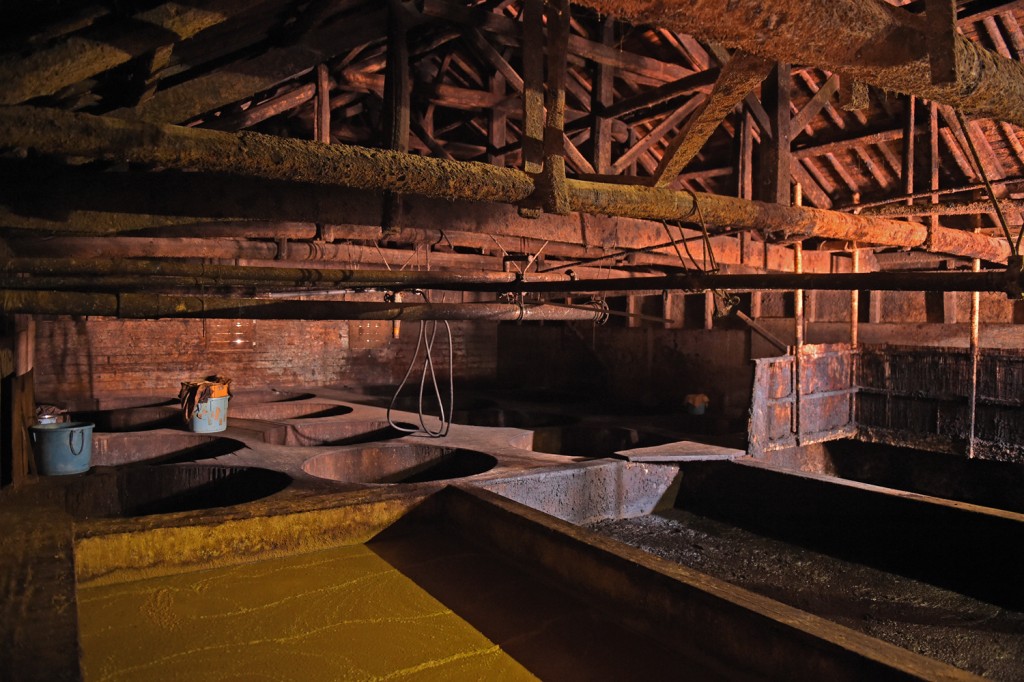 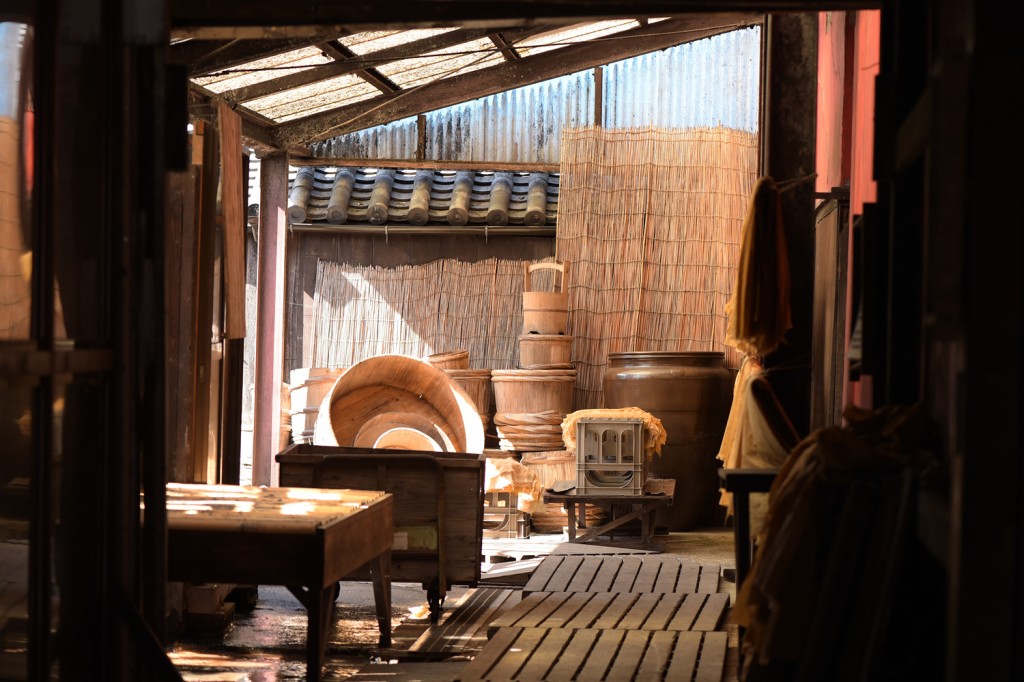 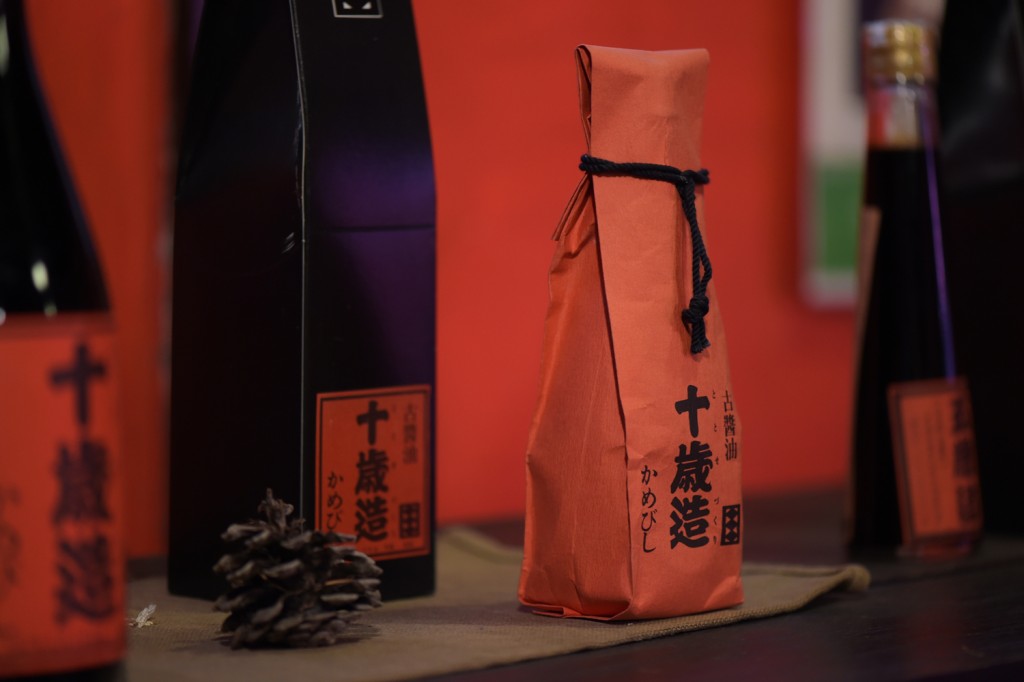 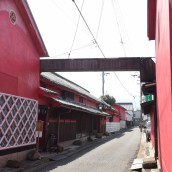