Kagawa, located in the northeast of the Shikoku Island, has been a transportation hub for those going back and forth to the Seto Inland Sea since ancient times. The Chugoku Mountains rise to the north of Kagawa, while the Shikoku Mountains run to the south. With less natural disasters and a warm climate, a wide variety of kinds of crops and agricultural products are produced on this land. Kagawa’s famous local specialty is sanuki udon noodles characterized by their chewy and al-dente texture. ’Sanuki udon noodles are so popular that many people visit and stay over in Kagawa from afar just for the purpose of tasting these noodles. But it is relatively unknown that soy sauce, which is essential for the dashi broth of udon noodles, is also another local specialty of Kagawa. Kagawa has an over 400-year long history of soy sauce production, while being third in Japan for its current production volume of soy sauce. When it comes to the traditional production method by using wooden barrels, Kagawa achieves the dominant share of soy sauce production in Japan. Soy sauce still remains an important and inseparable seasoning when speaking about Japanese cuisine. Learning about soy sauce of Kagawa naturally leads you to understand about Kagawa’s food culture. 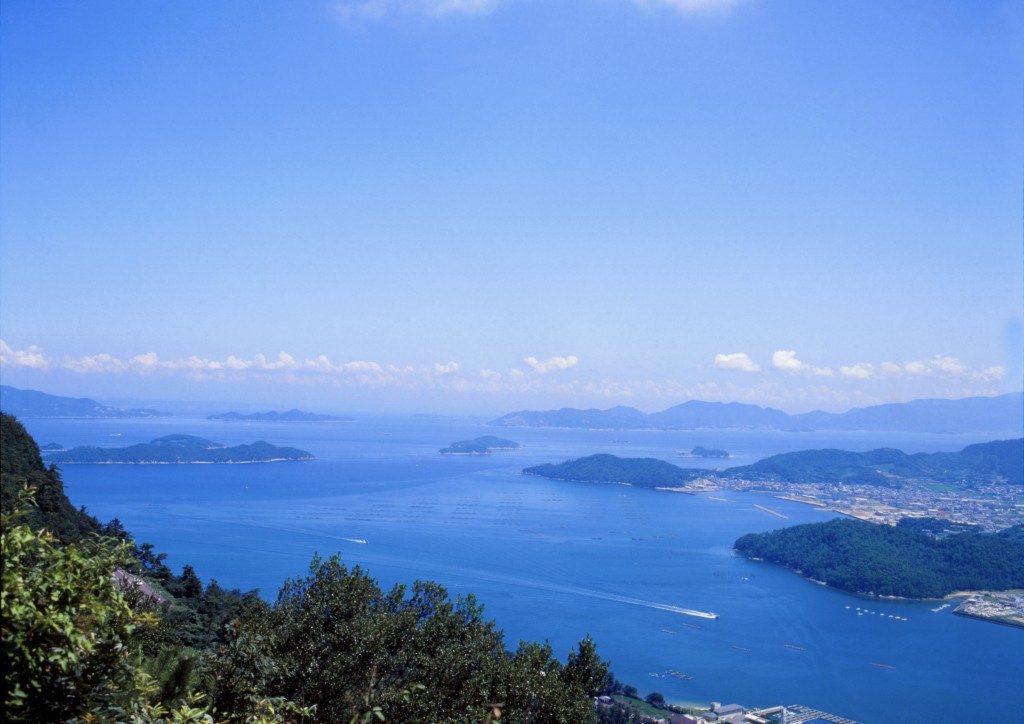 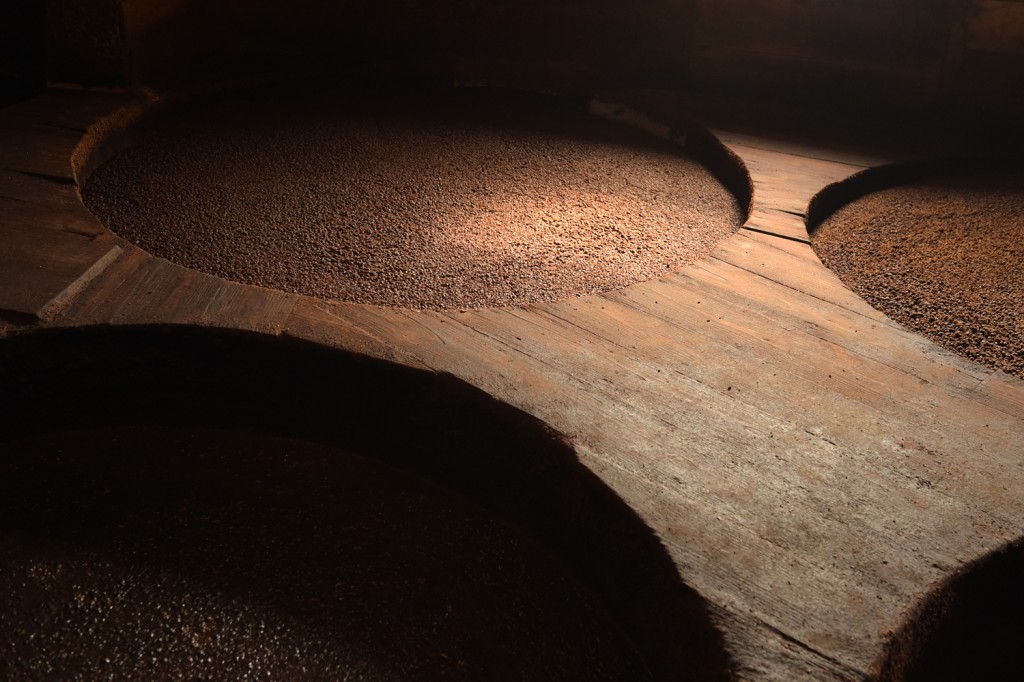 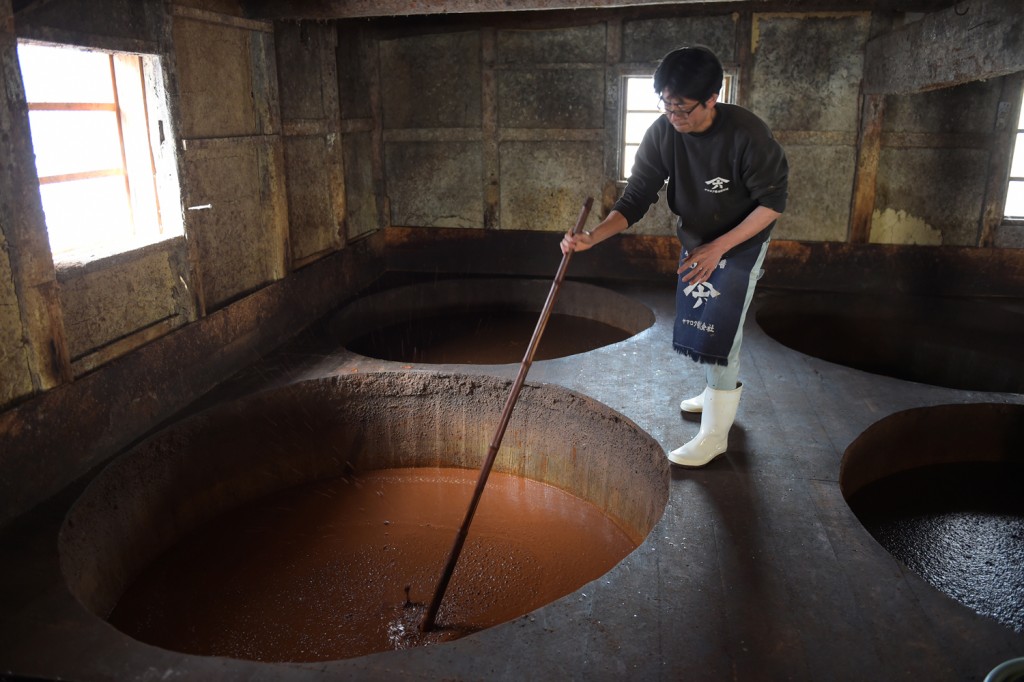 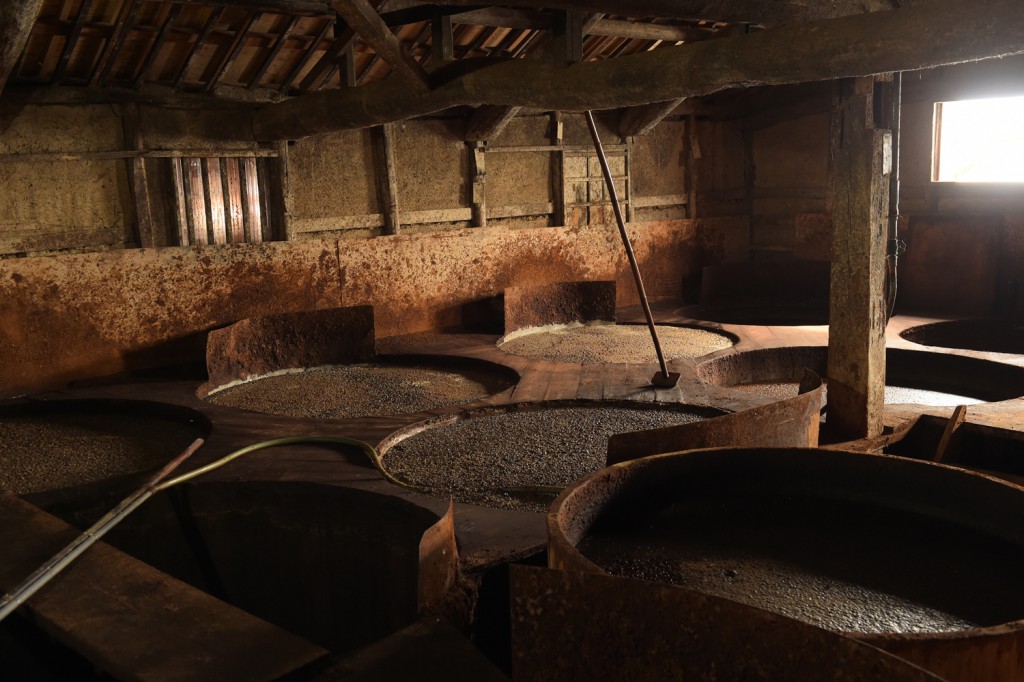 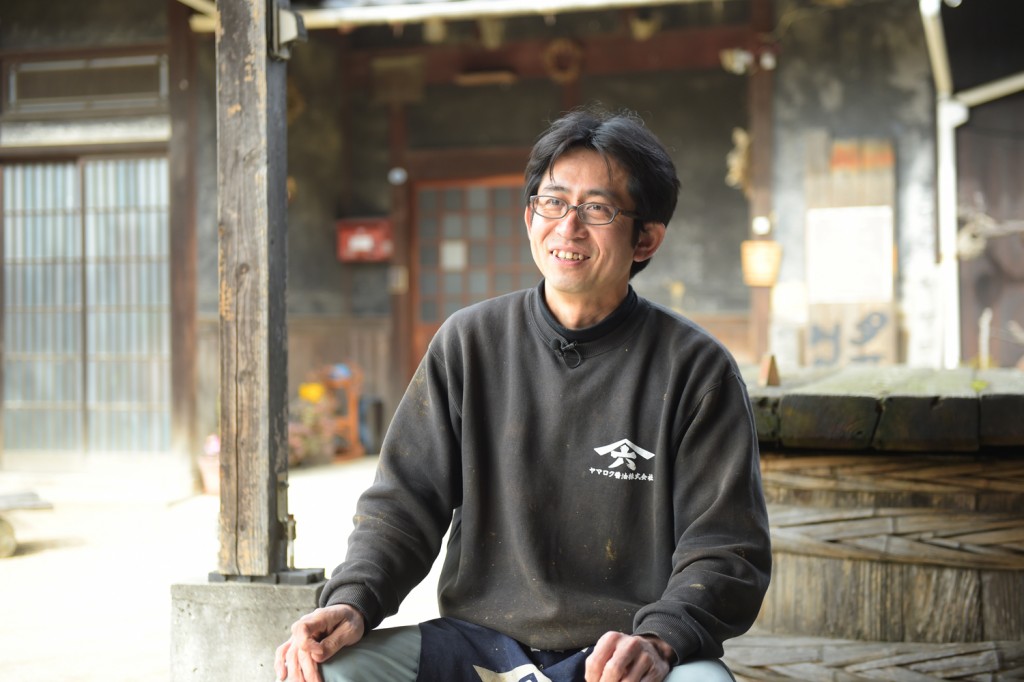 Wooden barrels are absolutely necessary for traditional soy sauce production. However, soy sauce manufactures like Yamaroku Shoyu has faced a crisis due to the sharp reduction of those wooden barrel producers in Japan. Currently, there is only one company that can produce huge wooden barrels in Japan. The craftsman of this company has already declared that he will retire from his business in 2020. The main reason for this situation is that stainless-steel containers have been produced for everything in addition to making soy sauce. Additionally, the wooden barrels have a very long lifetime, 100 to 150 years, so that new wooden barrels are rarely ordered. When Yamamoto ordered new wooden barrels in 2009, the craftsman told him that he was the first customer who ordered wooden barrels since the end of the war. “If this goes on, the soy sauce culture we inherited will surely die out,” thought Yamamoto. Deeply concerning about this situation, along with his friends who are carpenters, Yamamoto decided to become an apprentice to this craftsman in order to acquire the skill to make wooden barrels. He is now able to make wooden barrels by himself, and he also responds to order from other soy sauce manufacturers. While producing soy sauce, he puts forth great effort into passing on the soy sauce culture down to future generations. 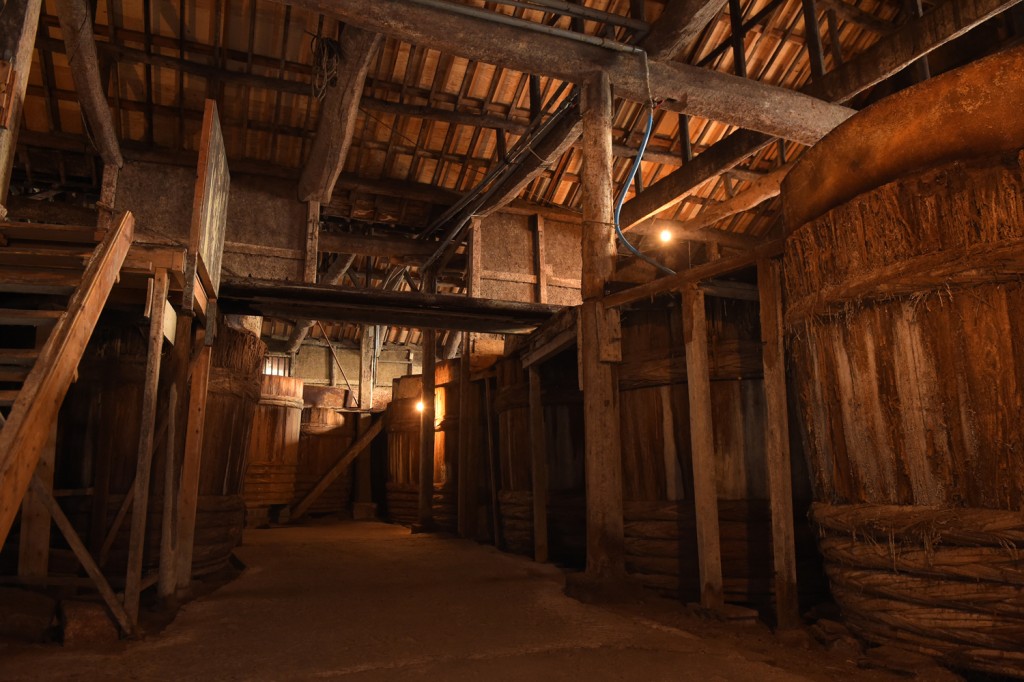 Yamaroku Shoyu offers two types of soy sauce: Kikubishio made from the black soybeans of Tanba, and Tsurubishio which is produced by using soy sauce instead of salt water while spending more than double the aging time, four years instead of two years. Kikubishio is characterized by its dry and clear taste, and Tsurubishio has a matured and full-bodied taste with rich aroma. Soy sauce is basically used in a wide variety of ways, not only for cooking, but also for processed foods. Soy sauce is so flexible that it can match well with any food, while it is also essential for local cuisine. There is a local dish of Shodoshima Island, called Kakimaze (which means mixing). Kakimaze is a type of cuisine using white rice mixed with other ingredients separately boiled and simmered with soy sauce, which is always served during festivals or ceremonies, as so-called Shodoshima’s soul food. “Thanks to good soy sauce, we don’t have to cook rice together with ingredients as another type of mixed rice cuisine. Kakimaze is a homemade cuisine originating from soy sauce. Kagawa’s people love Shoyumame (dried and roasted broad beans seasoned with soy sauce and sugar). This is also a cuisine that was born based on soy sauce. We use soy sauce for making dashi broth of udon noodles, even for soup broth of Somen, thin wheat noodles. The tastes of Kagawa definitely exist with soy sauce.” 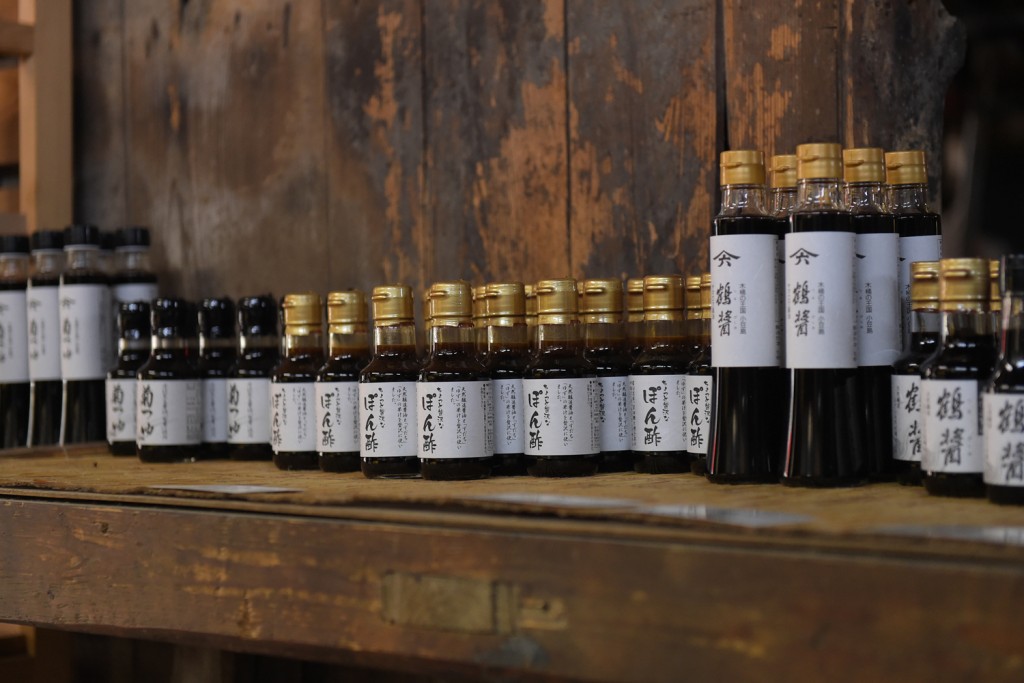 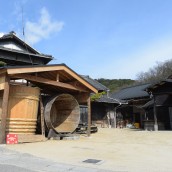