Take Routes 388 and 327 2 hours from Nobeoka city up into the mountainous hinterlands. The roads are precarious and illustrate how in days of yore, these valleys and hills would have not received much outside influence. The unique heritage of the mountain communities remain and the area is a treasure trove for anthropologists. It is said that fallen samurai made their way up into these mountains to live under the radar. Today, the towns here are of course equipped with schools, hospitals and other trappings of modern life. However, take another hours dive from the town center and we will come across communities living much more in rhythm with nature. What kind of cuisine can be found here? The ‘nadoufu’ (leaf tofu) of this region is famous, and we spoke with Mr.Hiroaki Yamanaka of the local mountain foodstuffs trading emporium. 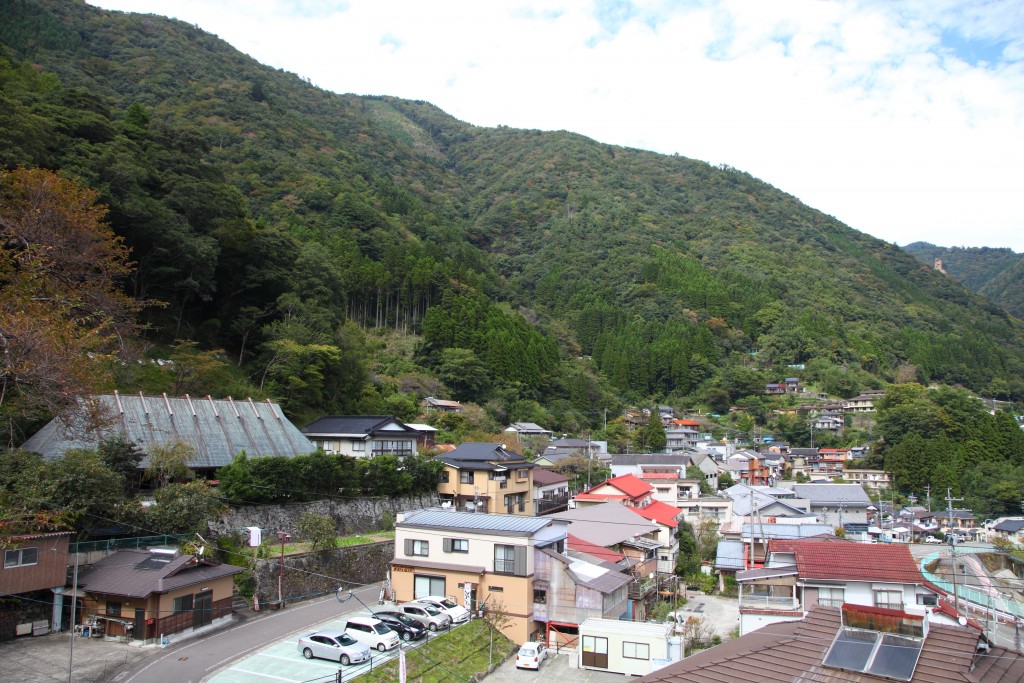 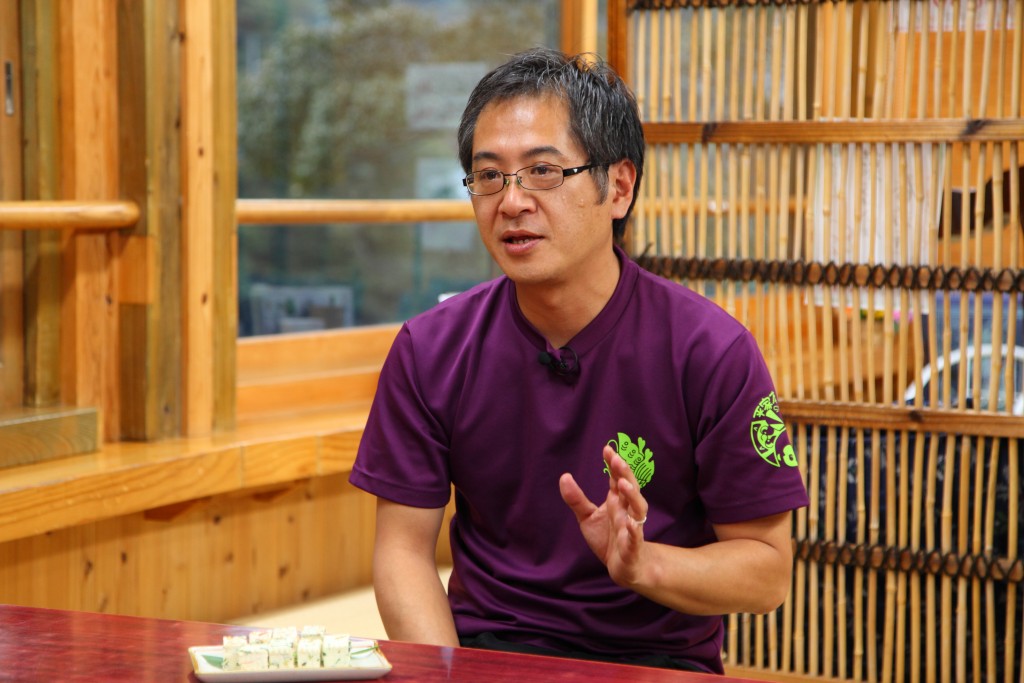 Nadoufu is tofu made from soybeans (as per usual), however which has all sorts of seasonal ingredients added during the process. Originally a food for celebrations in the local Shiiba commune, the dish is now eaten every day. The origins are unknown, but it was called ‘hikiware-tofu’ until about 40 years ago. The name changed to the current nadoufu because of the addition of radish leaves, known as ‘kabu-na’. It is said that vegetables were originally added to help with the coagulation process of the soy milk to make tofu. Also, soy beans were expensive way back when and this was also probably a way to help ‘bulk up’ the precious tofu, says Hiroaki. There’s no set recipe for what vegetables can or cannot be included, but the 4 tofu stores in the village make it roughly like this: In spring they add dandelion, in early summer wisteria flowers, in fall shiitake mushrooms and in winter yuzu citrus peel. All this depends on the store of course, but one thing is for certain, the tofu is really a white canvas upon which the changes of the season are painted on.
Another indigenous dish which is full of the thrifty wisdom of locals is ‘wakudo soup’ (buckwheat dumpling soup). We visit the only remaining slash-and-burn buckwheat farm in the Fudono district, to speak with Mrs. Kuniko Shiiba. 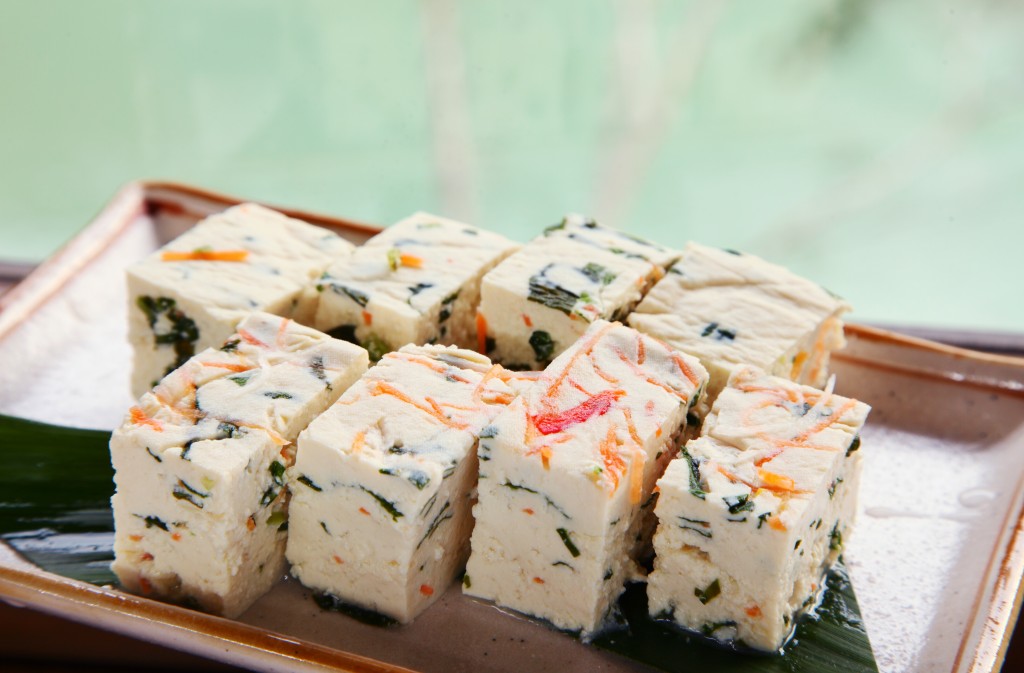 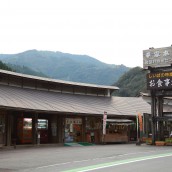